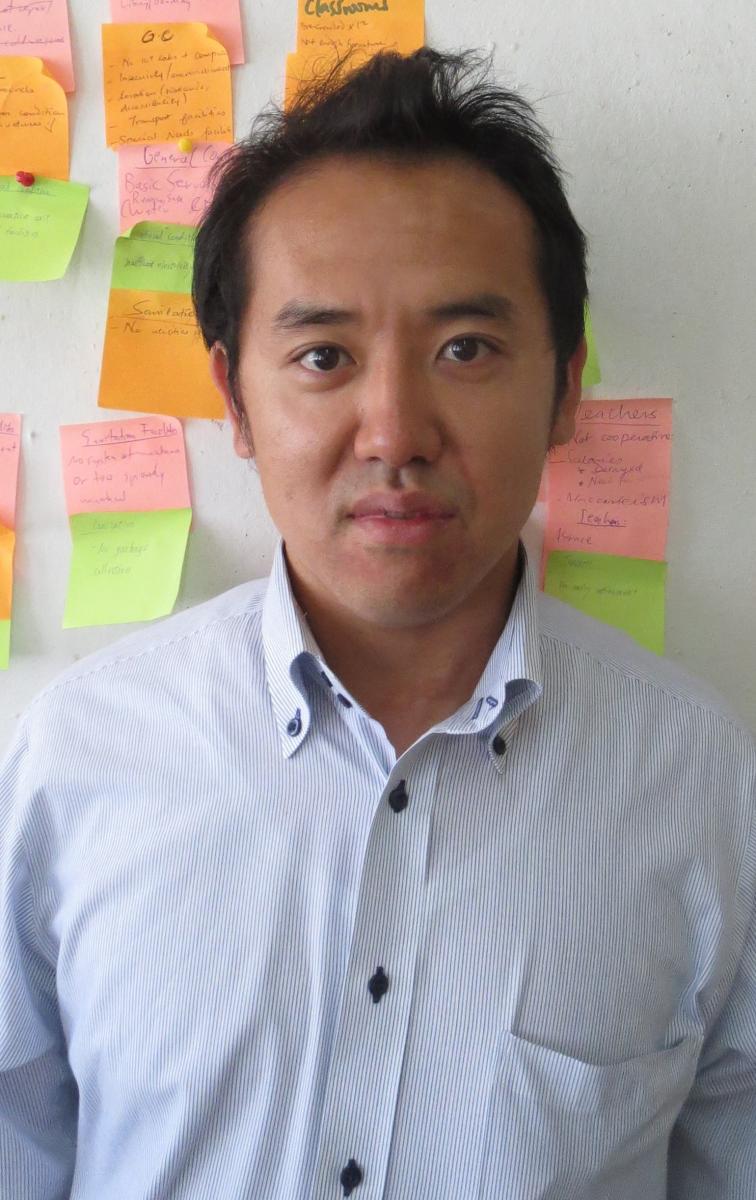 Kazuyoshi is a second-year Masters student of International Development Policy at the McCourt School of Public Policy. Prior to attending Georgetown University, Kazu worked in Indonesia, Myanmar, Cambodia, and Thailand as a development consultant with expertise in local governance. Kazu worked in Uganda on an education database enhancement project with the Kampala Capital City Authority over summer 2014. 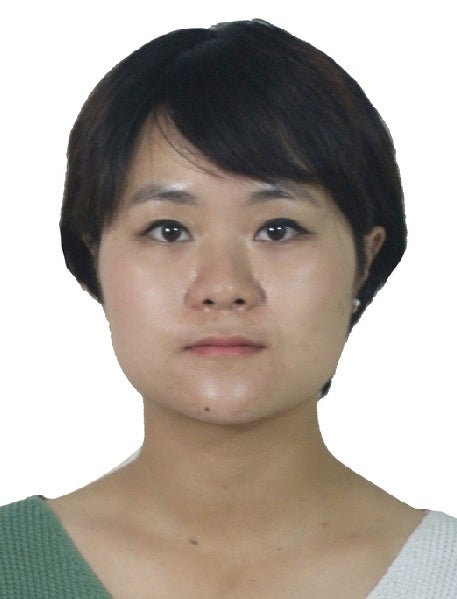 He is a second year Master of Public Policy student at the McCourt School of Public Policy. Originally from Chongqing, China, He worked in a public housing community as a social worker in southwest China prior to coming to the US for school. She has always been strongly invested in volunteer work and competitive debating, which gave her many opportunities to communicate with people from different countries and walks of life, as well as to experience different cultures personally. He worked in Nairobi, Kenya over summer 2014 as an intern on the High Hopes project. 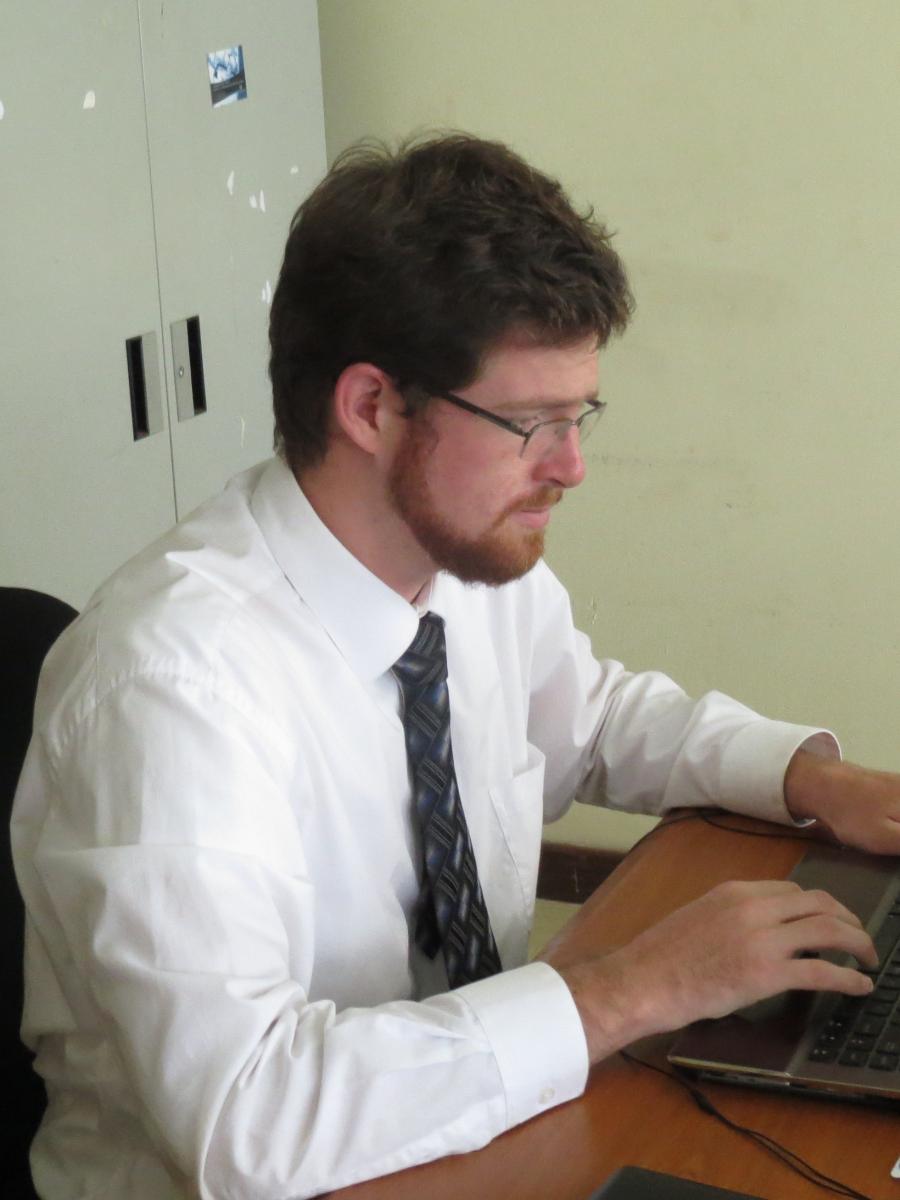 Lorenz is a second year Master of Public Policy candidate (Class of 2015) at the McCourt School of Public Policy and worked with gui2de during summer 2014 on local urban governance and education issues at the Kampala Capital City Authority (KCCA) in Kampala, Uganda. In addition to interning with gui2de, Lorenz is a research assistant at Georgetown University and has experience working in urban development in India.