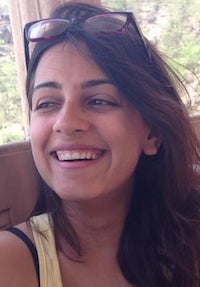 Today we showed the first round of Makutano Junction episodes in Mukuru.  Despite some expected first days kinks, overall it was a tremendous logistical success.  We had videos simultaneously showing on homemade projector screens in 25 venues throughout the slum.

The project we are implementing for Twaweza is designed as a 2×2 randomized control trial impact evaluation.  This means that the recruited women are divided into four groups: the first “treatment” group of women watched the Makutano Junction episodes that we are interested in evaluating for Twaweza.  These episodes had clips of inspirational community action commercials spliced in, as well as a message from AMT at the end talking about their sanitation signature campaign.  The second “treatment” group watched the same thing, but without the AMT message. 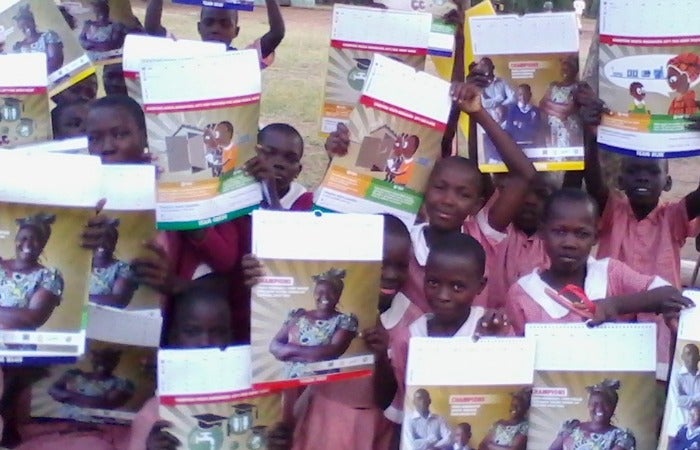 The other two groups of women watched “placebo” episodes.  We showed them episodes from another popular family-friendly Kenyan TV series.  Half of these women also saw the AMT message at the end of the show.  None of the women in the placebo group saw the inspirational commercials.  We will also have a pure “control” group of women who do not see any shows, but who are only surveyed.

This design allows us to evaluate the effects of the different messages embedded in the episodes have on collective citizen agency in Mukuru.  Our main outcome will be measured by looking at the number of women who sign the AMT petition demanding more sanitation services from the Government after seeing the Makutano Junction episodes.

Student x is a second-year student in the Mccourt School of Public Policy. Her interests are x, y, and z.