Please note that the series this semester will be in person. All seminars will take place from 12:30-1:45 on Thursdays in ICC 550. 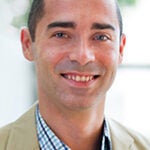 Fertility and the Education of Parents and Children in Africa

Sub-Saharan Africa exhibits higher fertility and lower education than the rest of the world. Economic and demographic theory posit that these phenomena are linked, with slow fertility decline connected to slow education growth among both adults and children. Using microdata from 33 African countries, this paper documents the co-evolution of adult education, fertility, and child education across successive female birth cohorts within countries or subnational regions. Fertility change displays a robust negative relationship with the educational outcomes of adult women but a more nuanced relationship with the educational outcomes of children. As fertility declines, children’s grade attainment rises, but their school enrollment does not. The divergence is partly explained by a split in how changes in women’s education relate to changes in fertility and child education. Rising women’s education predicts declining fertility and rising children’s grade attainment but is not. 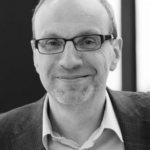 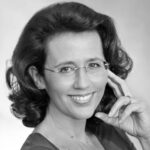 One of the most fundamental aspects of female empowerment is the right to vote, and a considerable literature has examined the impact of female suffrage on the size of government and the share of social spending, both of which are crucial for economic development. Economists have paid little attention to why some countries allowed women to vote much earlier than others despite the fact that these changes have spanned over more than a century. This paper examines the factors behind the introduction of female suffrage in
Switzerland, the last high-income country to do so. Women were able to vote at the federal level only after a referendum in 1971 approved universal suffrage, with local cantonal voting rights having been introduced earlier in some cantons. Using data at the cantonal level from the (unsuccessful) 1959 and the (successful) 1971 referenda, we explore the factors that can explain why men support allowing women to vote. We explore two hypothesis. The first is that technological change was a driver of support for women’s rights; the second considers the possibility that limited changes in women’s rights affect perceptions and social norms, leading to greater support for female suffrage. 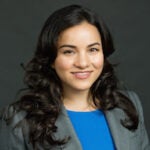 This paper examines whether an important cultural institution in India – dowry – can enable male migration by increasing liquidity at the time of marriage. We hypothesize that one cost of migration is the disruption of traditional elderly support structures, where sons co-reside with parents and care for them in their old age. Dowry can attenuate this cost by providing sons and parents with a liquid transfer that eases constraints on income sharing. To test this, we collect two novel datasets on property rights over dowry among migrants and among families of migrants. Net transfers of dowry to a man’s parents are common. Consistent with using dowry for income sharing, transfers occur more when sons migrate, especially when they work in higher-earning occupations. Nationally representative data confirms that migration rates are higher in areas with stronger historical dowry traditions. Finally, exploiting a large-scale highway construction program, we show that men from areas with stronger dowry traditions have a higher migration response to a reduction in migration costs. Despite its potential negative consequences, dowry may play a role in facilitating migration and therefore, economic development. 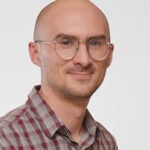 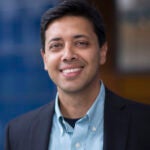 Seasonal migration is a common response to seasonal poverty in rural areas. High-frequency data on remittance receipts in rural Nepal shows a counter-intuitive pro-cyclical pattern. Remittances are low when the household is food insecure and the migrant is away, and he brings back his savings later during the harvest. To overcome this apparent remittance constraint indirectly, we provide a $90 loan to randomly-selected rural households during the pre-harvest lean season, and ask them to pay back after the harvest. Loan recipients increase fertilizer use and own-farm labor during the lean season, and their food insecurity also declines. The investment and consumption increases their rice harvest, revenues, and subjective well-being. Migrants bring back more remittances, and 80% pay back the loan. Consistent with theory, these effects are pronounced for households facing remittance constraints, but not those who have the ability to send electronic transfers from migration destinations. We calibrate a model with remittance frictions, and show that the loan produces welfare gains comparable to introducing a technology that eliminates all remittance frictions. 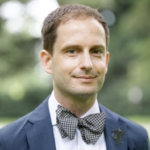 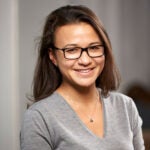 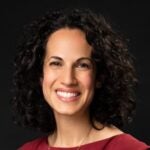 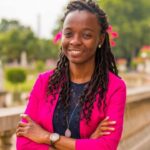 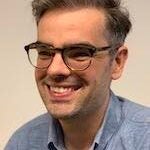